Conserving folklore for the protection of our planet 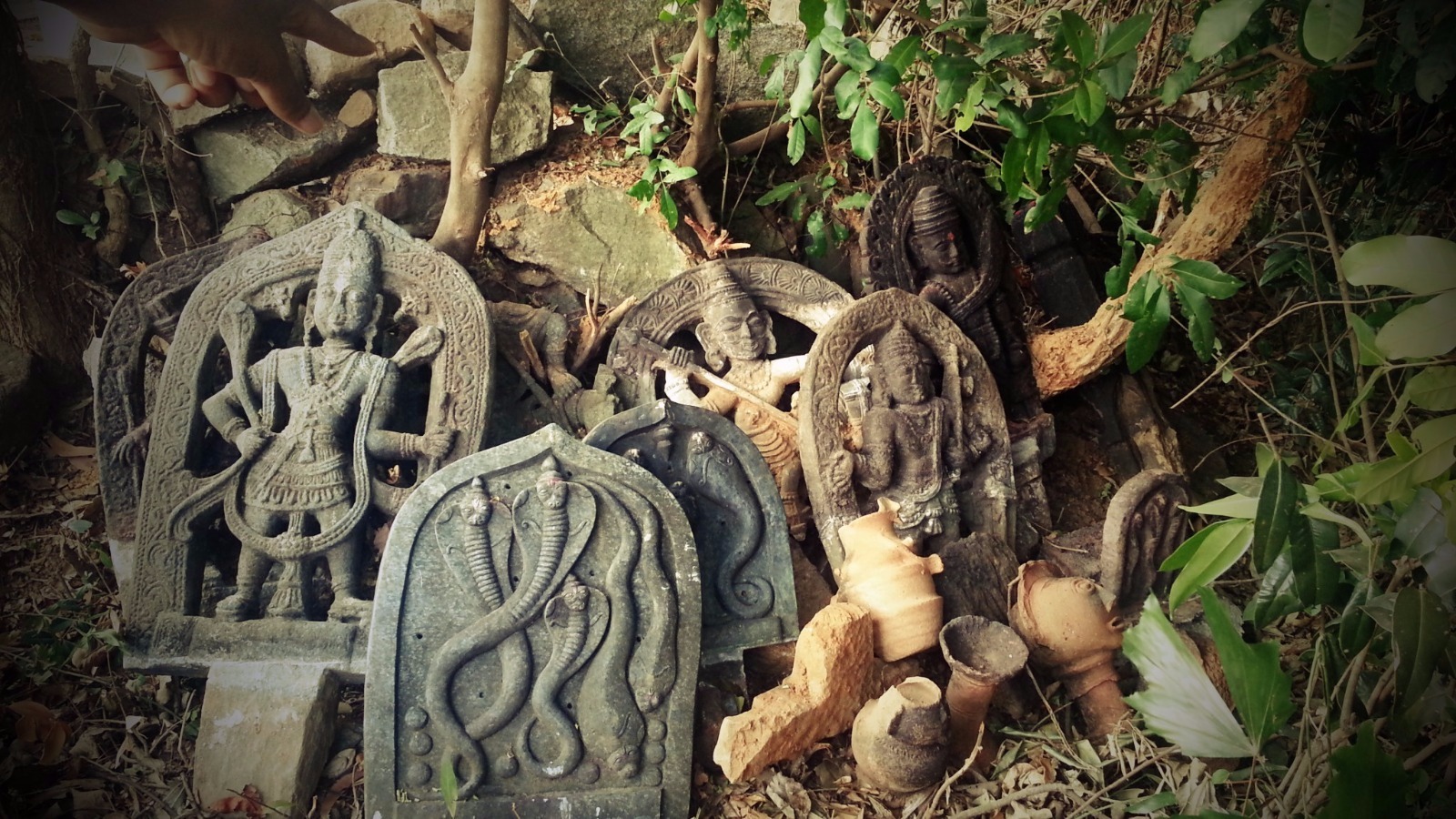 Just as wild organic food and natural resources are depleting or becoming extinct, so are our cultural practices. With every passing year, less and less people are practicing traditional activities.

If you look back at our history, our ancestors used to use the resources while keeping in mind the ecology. While they used the resources, they made sure it did not harm the environment around them. And they used their traditional knowledge for this purpose. For thousands of years, our ancestors stored this knowledge in their hearts like a treasure. However, in the last 150 years, on account of the industrial revolution in various parts of the world, this knowledge has reduced to a drastic low.

Additionally, in our education system, textbooks have no space for this kind of knowledge. We are told that people who follow traditional practices are backward, conservative, poor or deprived.

What people often don’t realise is that we’ve been facing environment problems ever since this traditional knowledge began to disappear from our lifestyle. For the last several decades, we have been taking one step away from nature every day. The situation has come to such a level now that we are being “forced” to protect the environment. I doubt any of our ancestors had thought about reaching this stage 150 years ago.

To turn around the table, and preserve our planet, we now need to retrieve that long-lost traditional knowledge and protect it in the form of folklore.

Most people ignore folklore as merely stories for the purpose of entertainment. When, in reality, they are much more. Communities for centuries have preserved their style of living through folk tales, folk songs, proverbs, riddles, images, dance, music, tradition and faith (read religion). These folk tales and folk songs define life values for thousands and thousands of communities and civilisations.

At a time when people are trying to find solutions to problems like global warming and environment pollution, it is important to turn to — and protect — our traditional knowledge that has been passed down as heritage to us, use it in our lifestyle, and include it in our education.

Our next ‘parinda’ has been preserving such knowledge for the last 50 years in Karnataka. Born in a small village in Karnataka, Shanti Nayak, from a very young age, was attracted towards folk songs that were sung in the village temples. She would often sit with her maternal or paternal grandmother and ask them to narrate folk tales. When women would be working in the field, she used to find a place to camp near them so that she could listen to their songs of harvest. At a very young age, she had memorised most folk songs from her community and could often be found humming them.

As she grew older, her interest in folk songs and folk tales only grew. However, she had never imagined back then that she would works towards preserving these.

When she went to college, one of her professors — who had a keen interest in folklore and worked on their documentation — noticed Shanti’s interest in folklore and assigned her a task to document a particular folk theatre format called Yakshgana. It can be said that at an official level, this was her first step towards the preservation of folklore. After that, whenever she found time between her studies, she would take up the documentation of folklore as a hobby. Yet, she never thought of making a career in this.

Soon after she finished college, Shanti got married and moved to Honavar in Karnataka with her husband. There, she worked as a teacher in a government school and frequently used folk songs and folk tales to increase the children’s interest during lessons. In fact, she learnt about several folk tales, cultural games and traditional dishes through her students.

“On one hand, I was teaching these children. On the other, they were my gurus,” she says.

During this phase of her life, her husband, who too had an interest in folk songs, completed his PhD in this field. The couple was now in the possession of thousands of papers of documented work and a plethora of knowledge on folk songs. They realised that these papers would be worth nothing unless they were shared with people. And so, Shanti quit her job and, along with her husband, opened an organisation called Janpada Publishing. Through this organisation, the couple has so far published more than 100 books that focus on folklores.

Not only this but after Shanti realised that a lot of women — who were the source of information for her documentation — didn’t know how to read or write, making them incapable of documenting their folklore on their own, she took the responsibility of getting these women enrolled under a national-level empowerment programme. To empower them further, she also came up with the idea of opening a co-operative for them so that each of these women could be financially independent. As a result of this, women in the village did not inly become independent but they even became proud of their culture and heritage.

“While my husband’s interests lied in folk songs, mine lay in primitive culture, lifestyles, traditional recipies, cultural games and local herbs. Today, it seems imperative to preserve this primitive culture and knowledge and propoagate it because the solutions to our environmental problems lie hidden in this folklores. These aren’t just stories of songs, they tell us how to live life in harmony with our environment. More than stories, they tell us about spirituality and values. They are the source of information for the conservation of our environment and to reduce the destruction being caused to our planet every day,” the 72-year-old humble lady tells me.

“My husband and I have working towards the preservation of folklores for years. Now, our daughter has also chosen this path, and she will take forward our work in her own way,” she adds.

Folklores aren’t merely to be narrated and recited but are meant to be adopted in our lifestyle and learn from them. But this is only possible if we include folklore and traditional knowledge into our education and involve more and more youth. We need to change the way we think. We need to let go of our ego and understand that people who follow traditional practices are not backward or uneducated. They are, in fact, the ones who hold the knowledge that can save our planet from destruction.