Returning to where we belong 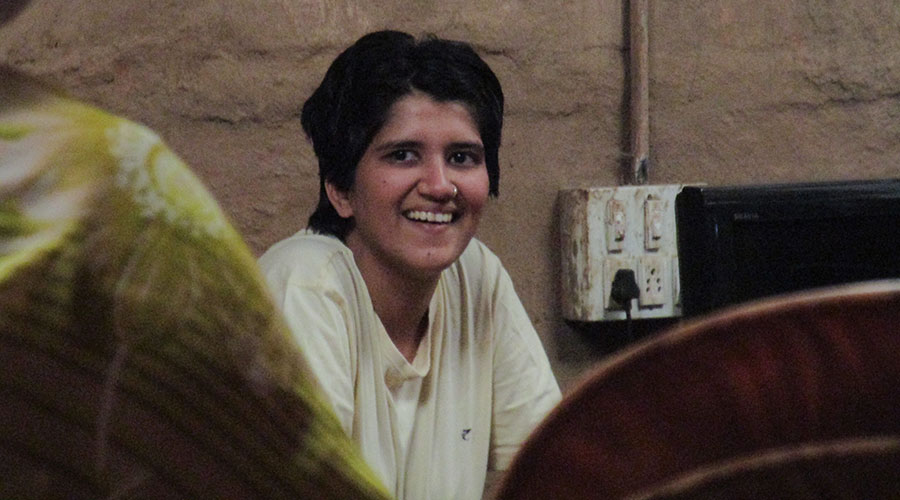 Today, India is struggling with its problem of population density. On one hand, rural population is migrating to urban cities at a scary pace; on the other, slums in cities are getting worse with the increasing population. Apart from children and senior citizens, you’ll hardly see anybody else in villages. The slums and their filth have become an almost integral part of all cities today, so much so that it’s hard to imagine the life of these cities depend on the slum localities in more than one ways.

However, has anyone paused for a minute and thought about the people who reside in these slums and help run the cities — what forces them to live in such pathetic conditions? Why do they leave the peaceful and clean environment of their villages to struggle to survive every day in cities? They know what they have sacrificed for their city lives, yet they don’t return to their home because the city gives them what helps them feed their families. And that’s money. It’s what makes a man rich or poor. The more pieces of paper a person has, the richer the person is, the more respect the person earns.

However, is that how a person’s value should be measured? Isn’t there a need to change the unit of measuring wealth? If this is changed, we might be able to solve the problem of migration to a considerable extent. We won’t need to spend our valuable resources on creating Smart Cities.

I’m not saying Smart Cities are not important but a person from a village should not believe that clean air, water and food can only be bought. Unfortunately, money does provide people all of these today. But can money buy us peace of mind? Can it buy us happiness? Can money get us love and affinity? Yet, we believe money can get us anything. Doesn’t that prove that we need to question ourselves once? The money with which we buy treatment for a disease or disorder is the same with which we first bought the ailment.

Dr. Praveen Chordiya of Pune realised this a few years ago. As soon as Chordiya understood this, he bought a piece of land just outside the city of Pune, in Welhe, and dedicated himself in greening it. However, he hadn’t realised at that time that it wasn’t a one-man task. So, after some time, he lost hope.

In 2008, when his youngest daughter, Deepika, completed her education and returned to Pune, she decided to take forward her father’s dream. Deepika, even as a young girl, wasn’t too pleased with Pune’s fast pace life. So, she turned that land in Welhe into an establishment where people, who were seeking a fresh environment wanted a change from the busy city life, could come and stay. That’s how the foundation of Serene Eco Village was laid.

Initially, when Deepika was trying to plant trees in the area, it seemed even nature was trying to test her promise. Maybe that’s why several of her efforts were destroyed by forest fires, the rest of her efforts failed when people from nearby villages stole the trees she had planted. But she didn’t lose hope, and she was constantly supported by her husband who quit his job and dedicated himself in establishing Serene. It was during this phase that the couple had a beautiful daughter who they named Meera.

“After the birth of Meera, Nikhil and I were even surer that we didn’t want to return to the city. We knew of the problems of living in a city. We had grown up there and drank the unclean water of the city. And so, we didn’t want our daughter growing up in a similar unhealthy environment,” said Deepika.

Today, Serene is spread across a land of 35 acres with a dense forest surrounding it. Deepika’s efforts have brought back around 10 families to village life. She is continuously working towards ensuring that the villagers don’t need to leave the village to earn a livelihood. For this purpose, she has even established a micro enterprise. She wants more and more people to understand the importance of a clean environment and of living a healthy and happy life in rural India.