A growing collection of books 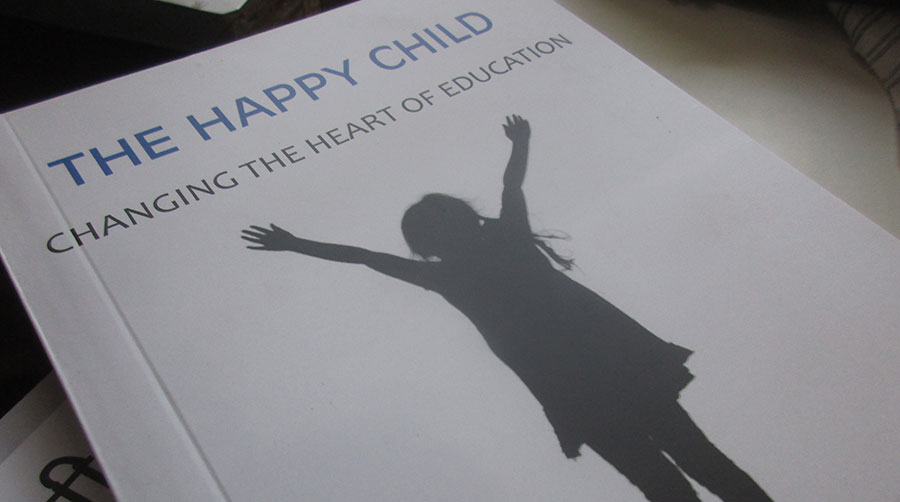 Born to a middleclass family in a village called Pratapgarh in Rajasthan, Dinesh Kothari’s childhood was very different from the childhood of today’s kids. He was never haunted by the pressure of studying and performing well in a classroom. His parents never forced him to become an engineer, doctor or chartered accountant. He had complete freedom to play around and there were no restrictions imposed on him.

Dinesh’s mother looked after the responsibilities of the house while his father managed the shop. Nobody in his family interfered in another’s business. Similarly, Dinesh was never told what to do or how to do, he always had the freedom to choose his own path. Maybe this was the reason he never faced a barrier of any sort in his path and he sailed through one milestone after another.

The above lines describe the kind of upbringing that Dinesh’s parents believed in. However, years passed and Dinesh left the village for higher studies. Once he was out of his house, he began to be pulled into a large web.
Dinesh tells me, “I had decided to assist my father at his shop after college. However, my father’s shop was on way to my former school and several of my teachers used to visit the shop. It was because of their persistent demands that I decided to leave for Indore to pursue CA. But I soon lost interest in the subject and returned home.”

Later when one of his CA friends came to Pratapgarh, he told Dinesh that if he completed his education, he too would have a good monthly income.

“I wasn’t too mature at that time. My thinking was just like any other youngster’s — I wanted a big home, a big car and a good stable income. So I completed my education, became a qualified CA and started working in Indore,” says Dinesh.

It was a time when Dinesh thought all was going well. He was earning well and had nothing to complaint about. However, he soon felt stuck in the system and realised that if he didn’t get out of it soon, he’ll be pulled deeper into it.

Coincidentally, he had to travel to Goa for some work during that phase. In his free time in Goa, Dinesh took long walks in the jungles. He paid key attention to the forest life around him, and developed an interest in environment. This interest stayed and, in fact, grew when he returned to Indore. He read several books on the subject and realised what the citizens were losing out on in this race for urbanisation. He started bird watching and developed a deep fondness for birds. He spent hours under a tree, just looking at birds resting on tree branches or flying in the sky. It was during this period that Dinesh felt a strong connection with the environment, and began to learn from it — things that no school textbook had ever taught him.

It was also the time when India was going through a phase of change, a new definition of development was being written. Our economy was opened to the global market, and Indian cities saw a wave of “development”. In this name of development, concrete jungles replaced thousands of trees. Overnight, trees were felled along entire stretches of roads, including the one that led from Dinesh’s home to office. He was so disappointed with this that he couldn’t take the same route to office for about four days. Unhappy with the government’s moves, Dinesh filed a petition in the court seeking a stay on the indiscriminate felling of trees. However, it had no impact.

Dinesh then joined an environment society, and regularly addressed students of various schools to make them conscious about their environment. It was during this phase that he realised the root cause of the problem was in the Indian mainstream education system, which was nothing more than a prison for children. The mainstream education system was hampering childhood and distancing kids from their environment, their family and their society. On the other hand, the system was making children run behind competitive exams one after another.

Dinesh’s daughter had also just passed out of school and wanted to pursue CA like her father. However, Dinesh suggested his daughter to take a year’s break and start some work in Indore. Together, they opened an alternate learning book store. However, as his daughter too had been moulded into the mainstream education system, she didn’t enjoy this work and quit after six months. Dinesh, however, got the opportunity to read many books that explained the destructive development phase that India was witnessing. He also noticed that a lot of books related to environment weren’t available in India. That’s when Dinesh decided to start re-publishing such books. However, it wasn’t an easy task. For some books, it took him two to three years to get permission to publish. He had to continuously write to the authors and explain them the importance of re-publishing these books in India. The other challenge was to make these authors understand that he couldn’t pay them a lot of money.

Fortunately for Dinesh, many people helped him in this endeavour through which, so far, he has re-published more than 25 books in India under the name of his company ‘Banyan Tree’.