Eradicating the taboo around menstruation 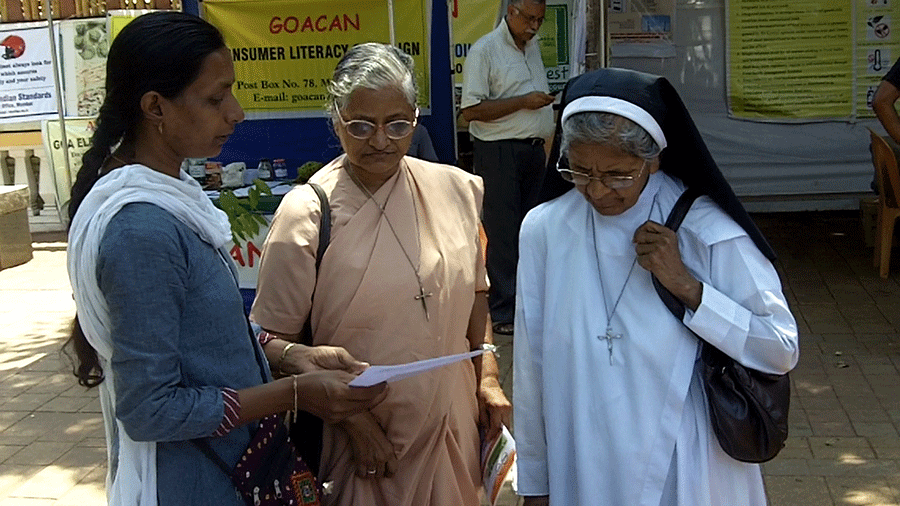 Once a month, almost half the population of the world goes through a week-long problem in which blood is discharged from their bodies. This phase is called period or menstruation. In fact, ‘problem’ is not the right word to use for menstruation, it is a natural process and an integral part of every woman’s physique. When we term it a “problem”, we try to cover it up or suppress it. And that’s when the real problem starts. This is the reason we don’t openly discuss or talk about menstruation. And when we don’t talk about it, misconceptions and misunderstanding are formed.

Think of this: If nobody is openly and freely talking about a topic that is directly related to the existence of human beings for thousands of years, there must be so many misunderstandings and paradoxes surrounding it across the world!

Even I have been a part of this society.

Until I met my latest ‘parinda’, I had very limited knowledge on the topic of menstruation. And whatever little knowledge I had, it was mostly based on assumptions because there was nobody to tell me about it.

Our next ‘parinda’ is not only determine to remove misconceptions, misunderstandings and paradoxical views about menstruation but she’s also making people aware about its impact on the environment.

Sulochana Pendekar was raised in a small village in Goa. Ever since she was a young girl, she wanted to be a teacher. She believes the society has had a major role to play in her education, and so she has a responsibility of giving it back to the society as well.

While pursuing a career in teaching, Sulochana realised that in order to bag a teaching job, it is more important to have a rich and powerful source than a degree or knowledge. And so she decided to pursue smoother profession, any profession but it should be for the betterment of the society.

Initially, she worked with an organisation that conducted surveys on people’s problems. It was during this period that she developed an interest in photography, and wanted to work in the field of camera work. Sulochana enrolled herself for a film-making workshop, following which she joined Video Volunteers, an international media organisation that empowers the unheard voices of the community.

While conducting surveys, Sulochana had the opportunity to directly connect with the people at the grassroots level and so she was able to understand the problems on ground and in depth.

She says, “Due to massive tourism, waste management was a common problem across Goa. And I really wanted to do something about it. Then it occurred to me that we can use the medium of videos to show people the monstrousness of this problem and find possible solutions. I figured that unless people actually ‘see’ the problem, they will not ‘feel’ the problem. And if they won’t feel its effect, they will not become a part of the solution. So we made several videos around the problem of waste generation, and screened the films in various villages of Goa. We even showed those films to government officers and encouraged them to work on this problem.”

While studying about waste, Sulochana learnt about the negative impact of sanitary napkins on the environment and women’s health. The topic of menstruation had always intrigued her. Even during her film-making workshop, she had researched on this topic and made a video. During her research, she found out that it takes at least 800 years for a sanitary napkin to decompose. And, on an average, a woman uses 800 kilograms of sanitary napkins in her lifetime.

“You can now imagine how half the population of the world is among the contributors to the world’s environmental problems. And so I took the challenge of finding an alternative for sanitary napkins, and making them reach women. During this search, I also learnt that sanitary napkins are often the cause of infertility and uterus cancer in women. This made me even more sure about the challenge I had taken up, and I decided that no matter what profession I am into at any point of time in my life, I will not stop talking to women about this issue. However, the obstacle in front of me was that I did not have any alternative of sanitary napkins for women. And I also could not ignore the fact that these sanitary napkins were actually helping women step out of there houses for work or education. It was fact that I could change. Until I had a better alternative of sanitary napkins, I could not even ask the women to not use them. But then I heard about sanitary napkins that were made from cotton cloth. They were not only environment friendly but also friendly towards women’s health.”

Today, Sulochana not only advocates the use of cotton cloth-made sanitary napkins but also tries to remove the taboo surrounding talking about menstruation in a free environment.