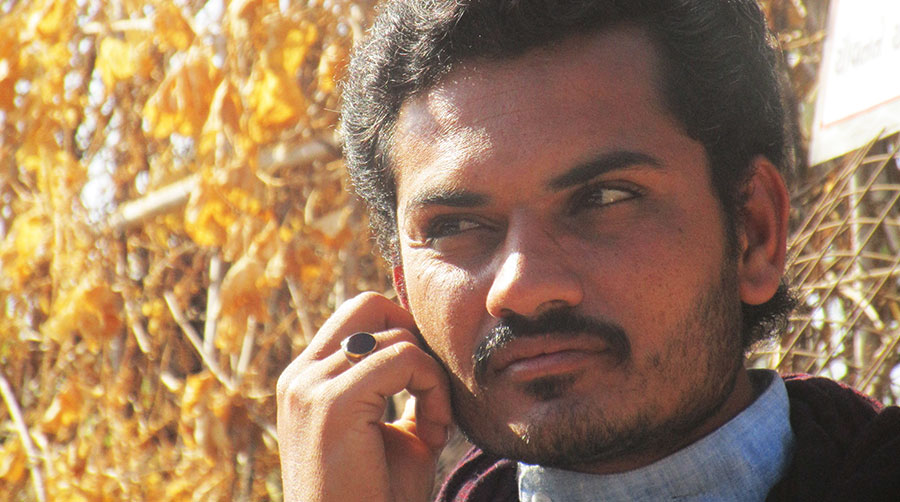 As a child, Mustafa Khan aka Mustu Bhai had once cheated a shopkeeper. Mustu was nine years old when he had gone to buy something from the shop. However, the shop was so crowded that the shopkeeper forgot to take money from Mustu Bhai and instead gave him some money, which Mustu Bhai gladly took and returned home. At home, he was laughing while narrating the incident to his mother. Later, when his father found out, Mustu Bhai was heavily scolded and taken back to the shop, receiving a few thrashes from his father on the way. Mustu’s father did not only make him return the thing that he had brought but also asked him to pay its actual price.

When Mustu Bhai questioned his father later as to why was he forced to pay for the thing despite returning it, his father said that it was the price for Mustu’s mistake and his father’s honesty and conscientiousness. His father explained Mustu that day that there is nothing more important than being an honest person.

“Be whatever you want when you grow up but never be the reason for somebody’s loss. Never cheat anyone. Help people as much as you can. The society is giving us a lot, so we have the responsibility of giving something back to it. And this responsibility can help create a better society,” his father had told him.

This was the reason his father ensured that Mustu Bhai went to an institution where education was based on Gandhian principles, views and ideologies.

In the first year of college, Mustu experienced something that changed the course of his life forever. The college gave him an opportunity to visit a tribal village. The condition of the village and its people completely shook him. There was a house where a woman was feeding her child a chappati dipped in water. It was the winter season, the child was sitting naked and the woman was barely covered in a torn saree. The house only had walls on three sides, and drinking water was stored in a dirty and broken earthen pot.

Mustu Bhai couldn’t sleep for days after his visit to this village, and he often found himself crying. He was extremely disappointed that despite so many years after Independence, the government had done hardly anything for the tribal communities. He wondered who was responsible for their plight.

“Many people had visited the village before I had, why hadn’t they done anything for the people?” Mustu had asked himself and then wondered how many more villages in India must be in a similar pitiable condition with barely any food to eat. That’s when Mustu decided that he will no longer aspire for a government job and, instead, will work to serve a village community.

So after completing college, Mustu travelled to several villages in northern Gujarat until he reached Khatisitra. Here, he saw that the tribal village was completely cut off from the rest of the country. There were no roads and no electricity. It didn’t even exist on a map of India. With a situation like this where there was absolutely no basic amenity, their rights seemed like a distant dream. Mustu Bhai decided to live in this village, work for its people and fight for their rights. However, Mustu Bhai was very sure of one thing — that no harm should be caused to their indigenous culture and environment in this struggle for rights.

When Mustu Bhai began working in the village, he didn’t even know their language. The tribal community didn’t have complete faith and trust in him either. For the first three months, all he did was bathe children, trim villagers’ nails and rear their cattle. Through this initial care work, he found a place in the hearts of the local tribal community and soon began imparting alternate education to the children.

However, people outside the village were apparently not too pleased with Mustu Bhai’s good work. Some organisations that were working in nearby villages started instilling fear in the minds of the people of Khatisitra. They started rumours that Mustu Bhai was a terrorist, a Naxalite, a hooligan who would kidnap the village children and run away. Some even went ahead and said, “This Muslim man is trying to carry out religious conversations in the village.” Even local politicians threatened to kill Mustu Bhai if he did agree not leave the village but they didn’t know that Mahatma Gandhi was Mustu Bhai’s inspiration. Mustu Bhai was not one who would raise the white flag.

He continued his struggle for the betterment of the village, and today every taluk department in the district recognises Khatisitra with Mustu Bhai’s name. Government officials are always willing to help the village people without taking a bribe — which is usually very rare. Recently, the village also received a grant for a project to light every house with solar energy.

“By next month, every house will have electricity,” Mustu Bhai proudly tells me. He adds that his biggest achievement is not that the villagers are getting their rights but that despite collaborating with cultures and techniques that are alien to the locals, the village culture has stayed alive.

With the help of the villagers, Muftu Bhai organises a biannual tribal festival where people sing and dance merrily without being under the influence of alcohol. “It was the villagers who had decided a few years ago that no alcohol will be sold in this village” he adds.

Now Mustu Bhai is working towards using the locally available resources to create better employment opportunities for the people so that youngsters don’t have to migrate for jobs. With this aim in mind, Mustu Bhai is trying to ensure that the villagers get the right price for the pure honey that is produced here. Last year, the village earned three lakh rupees through the sale of honey. Besides this, he is also trying to figure out how he can create employement with the herbs that grow in the village. These days, Mustu Bhai is encouraging the villagers to adopt organic farming techniquies so that their crops can be sold directly to customers at the right price.

With Mustu Bhai’s help and the community’s struggle for rights, the villagers now live like one big family in which everyone is willing to help each other without any selfish motive. And the village has learnt to speak the language of love now.